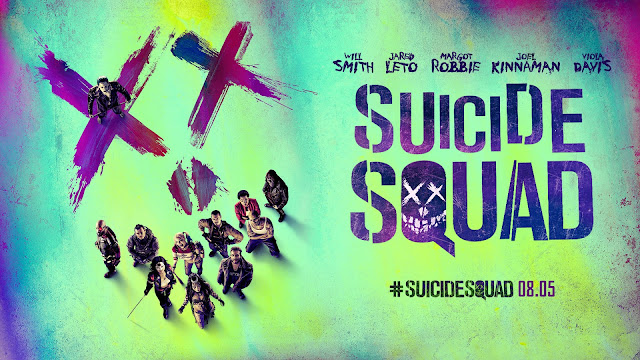 *The guy’s name is NOT Steve. I just said “Steve”, because who the hell cares? You’ll forget that he died. Bonus: It wasn’t a brother!


**I call Rule 1963 of the Internet the rule that if there is a white character, there is a brown/yellow/red/black version somewhere. Think Steve Rogers and Isiah Bradley and Sam Wilson, or Kal-el and Calel, or WOnder Woman and Nubia. You’ll see it a lot in Cosplay, but if there is an actual rule number for it, let me know. Until then, Rule 1963.