Take note: The picture of food is titled "Worst Lunch Ever". It is supposed to be a seafood platter. What was not told before Squire Bugiganga purchased the "platter" was that the food was already eaten and digested by other animals, then regurgitated, deep fried, and sprinkled with the tears of British Victorian orphans and garnished with the tattered hopes and dreams of murdered baby seals. That disk of death on top is supposed to be a crab cake. Squire Bugiganga is from the . You don't ****ing deep fry CRAB CAKES! That thing is an abomination before the eyes of Y-hweh, Zeus, Odin, , and Vishnu. With every second that was in the fryer, a faerie lost its wings and plummeted to its death on the windshield of a Ford F-150 with truck-nuts. Food should not be so repugnant that it makes you want to punch puppies and kittens after consuming it.

ADDENDUM: Many questions arose regarding the “sodomy chair”. There is little known of it. All Squire Bugiganga knows is that one day when the Squires had to go to the basement storage area to look for a circumcised Windows XP Unicorn, they discovered the chair. They looked at the aspects of it: flimsy bike seat, knee rests, solid aluminum bars, a tray under the seat, and wheels. The Squires concluded that there can only be one reason for such an odd chair: This is the instrument used on those who wish for wage increases…None of the Squires will NEVER ask for a raise…EVER. 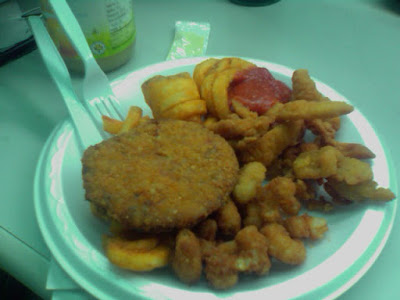 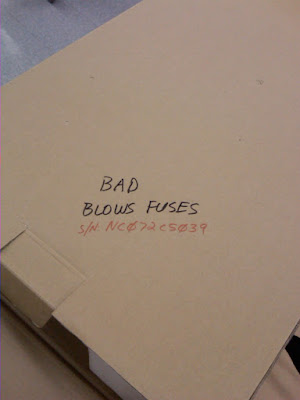 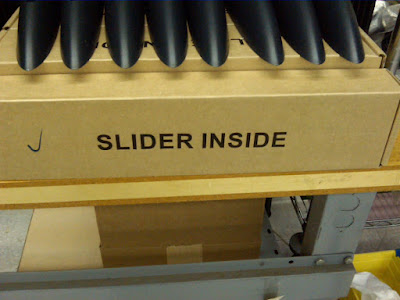 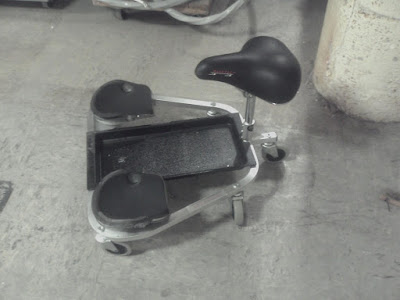 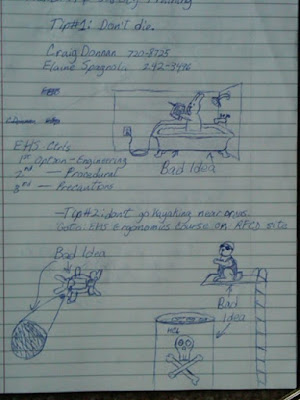